Fifth and Locust St. on Milwaukee’s North Side may not seem like the typical place to fall in love with nature. However, that’s exactly where Niki Espy, associate program director at the Neighborhood House in Milwaukee, became fascinated with the world around her, from the stars in the night sky to the turtles in her backyard.

As she grew up, her “outdoorsy” father encouraged her to be curious and delve into nature. As a child, she’d go to the library to learn more about the animals she’d find. “I would go there and do research and look and discover on my own,” Espy says. “I have brothers, so I’d force them to be my students. I thought I would be a teacher, but I realized I didn’t really want to be in that structured environment.”

Her curiosity in nature never faded. She discovered what naturalists were and realized that that’s exactly what she wanted to pursue. After her internship for Havenwoods Environmental Awareness Center, there was no doubt in her mind that all children should have access to education about and real-life experiences with nature.

Espy realized she was the perfect fit for Neighborhood House, a community center serving urban youth, families and seniors located at 2819 W. Richardson Place. And she is—under her leadership, their Environmental Education Program has won two $100,000 grants from the Environmental Protection Agency.

“Coming to work for Neighborhood House was like the best birthday cake someone like me could have, because this was a place that I had contact with kids (for) multiple years to do this, and really help and be a part of that exploration and giving them that love, not fear, of the natural world that’s around them,” Espy says.

The Neighborhood House was one of only two Wisconsin organizations to recently receive a grant from the EPA. The Environmental Education Grant will help fund Neighborhood House’s Renew-Recycle-Reclaim (3R) program.

3R aims to increase access to environmental science education for more than 1,000 low-income, urban youth in Milwaukee. Teenage interns, some of which attended the program as a child, help to teach the younger students.

$25,000 of the grant will also be used to help schools and organizations in the area teach environmental science lessons in hands-on, creative ways. “We had a group that created tower hydroponic systems where they could grow greens in their school and serve lettuce and salads to their fellow classmates,” Espy says.

Neighborhood House works with schools and organizations to inspire them to cultivate their own projects. “So, in essence, our environmental educators will actually go into schools and educate,” Liccione says. 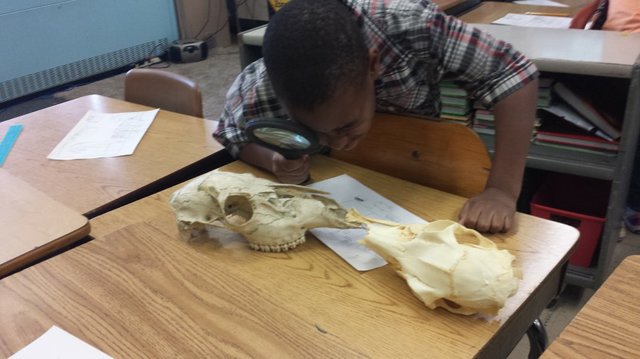 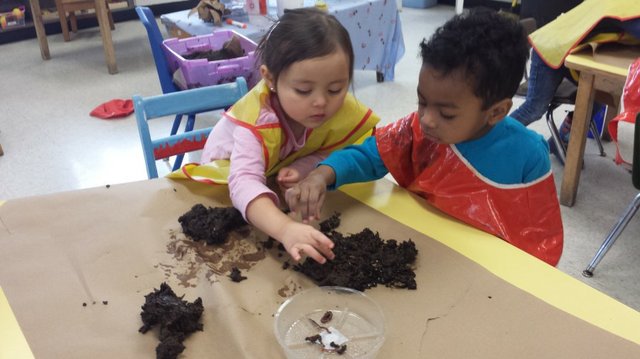 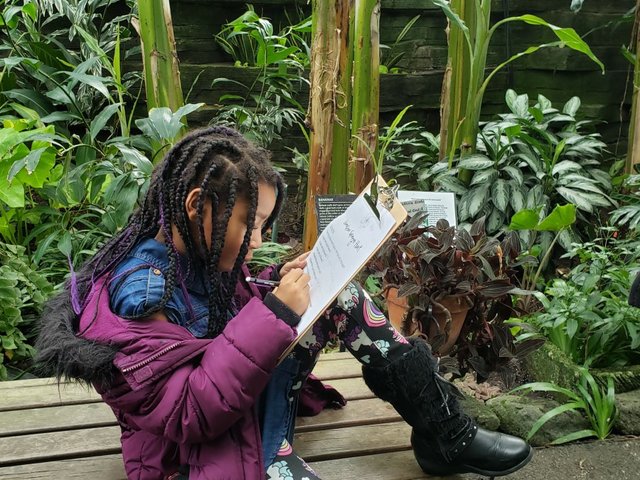 At Neighborhood House, children and teens learn the science of the world around them through art, dancing and music. It’s impossible for learning to feel boring as students meet animals like Mitch the ball python and Billy the garter snake, and walk through the halls and classrooms that are covered in vibrant art. One summer, children worked with a local artist to create a sculpture of a mosquito larvae.

“The idea to have kids learn how to respect the natural world, learn how to engage in a peaceful and loving way in the natural world, and understand what the systems are, will help kids who may not live in a necessarily peaceful place know how to navigate better through the world, because once they realize that we are all part of the same, it’s easier to be kinder, be stewards of each other, to be loving of each other, to be caring for each other,” Espy says.

When the weather allows, the garden beds outside are full of students’ vegetables that they plant and care for themselves. “When you learn how to care for nature, it’s like growing something,” Espy says. “When you grow something and you care for it, you have a different relationship and a bond to it. They become part of it. They understand it. They grew those tomatoes, they’re eating those tomatoes, and then they’re making sure we don’t step on the garden, we don’t destroy the garden. They become more loving, more kind and more mindful of what’s going on.”

Sarah Long, land stewardship manager, manages the Neighborhood House’s Nature Center in Neosho, WI. She works with the program’s teen interns who care for the center and help teach the younger students. The interns build trails, take care of invasive vegetation and more, sometimes under the sweltering summer sun. When asked what they liked about the job, the interns said that it was a huge stress reliever for them—a place to find peace.

Long recalls watching the interns enjoy the beauty they created after working on a trail. “I think what really clicked for them was when we finished it, and they turned around and looked at what we had done and they were like, ‘Oh my God, this is beautiful. We did that. We did this,’” Long says.

In the fall, the trail became covered in yellow leaves. The teens were so taken aback by how beautiful it looked that they decided to lay down on the ground and look up at the trees, relishing in their hard work. “These young people really become role models and people to look up to and can say, ‘This really is just a transformative experience,’ and just have an enthusiasm for it,” Liccione says.

As the interns learn from their jobs, they are inspired to pursue their passions into adulthood; all the while, they inspire the younger students to want to do the same, causing a ripple effect. “I managed to retain pretty much one hundred percent of our interns that came into this,” Long says. “This is not easy work, but they just love it so much.”

This month, students from Milwaukee schools are visiting the Nature Center to collect sap from trees to learn the process of creating maple syrup. For some, they have never left the city before. In the past, one student asked Espy if they were still in Wisconsin when they reached the center.

While the Environmental Education Program teaches 21st century skills, such as critical thinking, problem solving, communication and creativity, it’s also a place for youth to enjoy themselves. 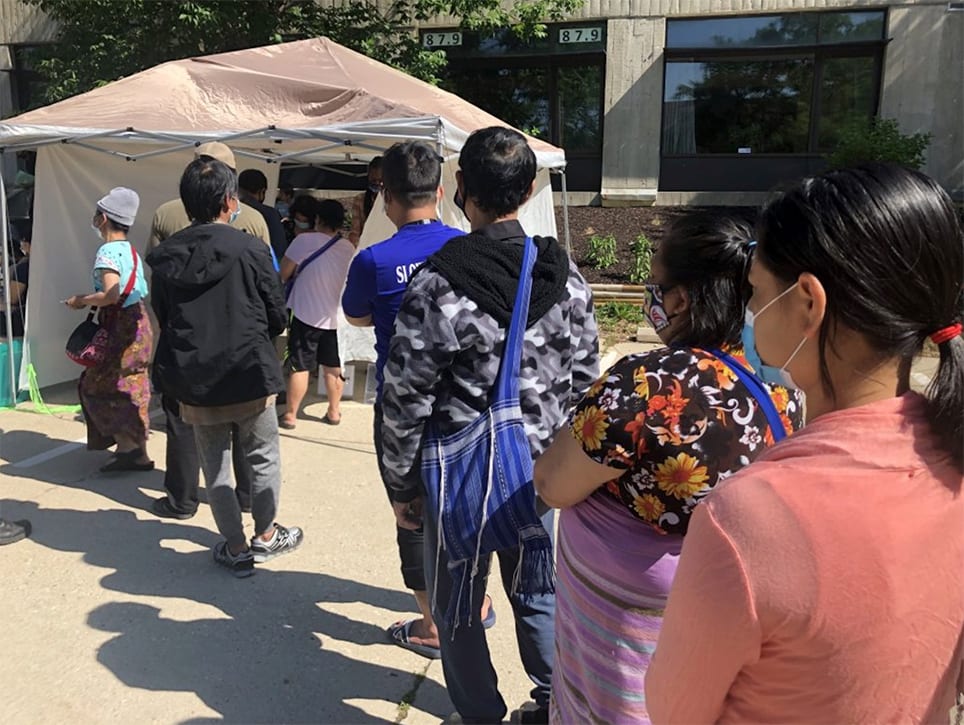 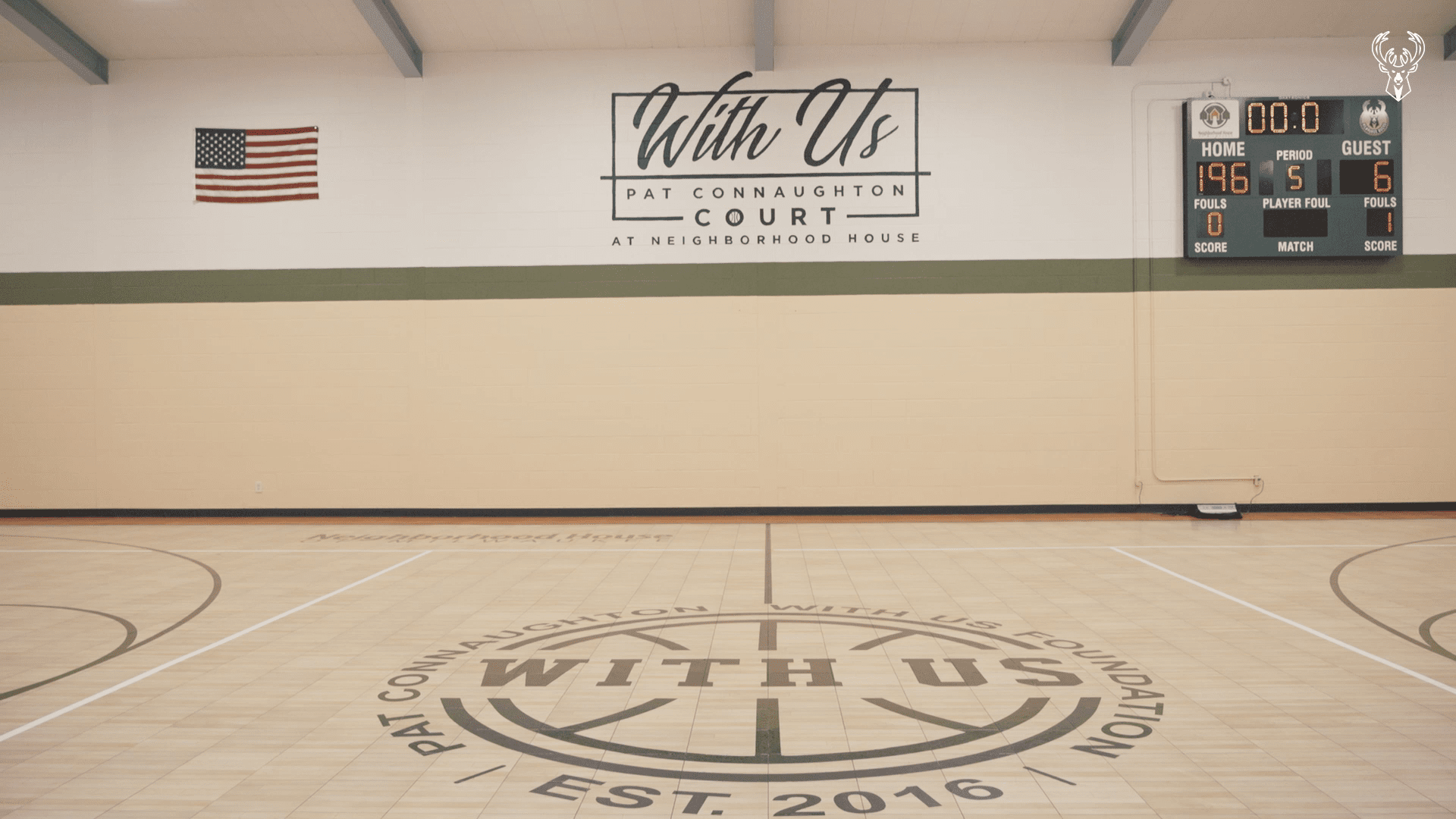 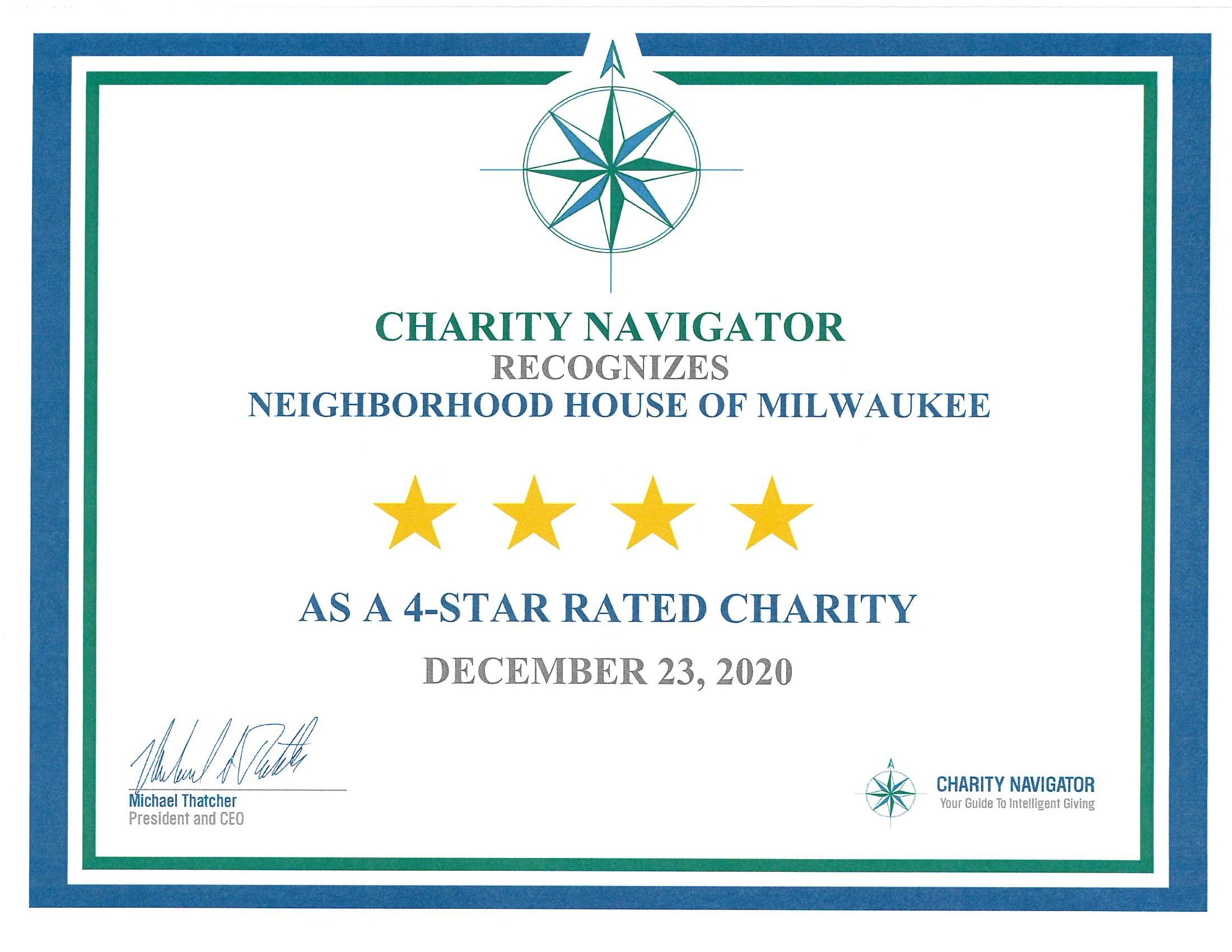 Our next Breakfast Briefing is December 9th!

Your gift builds stronger families and brighter futures for children of all ages.
Donate Now

View our upcoming events and get the latest news around the Neighborhood.
Learn More
Go to Top